As I sit here, preparing to share my thoughts on the NaNoWriMo 2019 experience, I’m listening to the generator growl outside. We’ve been without power for nearly twenty-four hours and may endure for twenty-four hours more before it is restored. Speaking of twenty-four, that’s about how many degrees it is outside. Fahrenheit. I’m wearing two shirts under my fleece and I have socks on with my slippers. 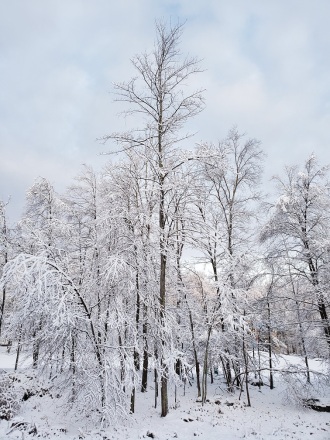 This is not the longest we’ve been without power. We survived eight days a few years ago. I know, I say it like we were caught on the windy side of a mountain without shelter. But with temperatures only a little more friendly than they are now and no water—the house runs on well water and a septic system—those days were hard. I had to haul buckets of water from the creek at the back of the property to flush the toilet and boil bottled water for washing. We stored the food from the freezer out on the deck (where it remained nearly frozen) and cooked whatever thawed first on the grill.

Now we have a generator to power the fridge, the water pump, and, luxury of all luxuries, the hot water heater. I argued against the water heater at first, ever mindful of using too much gas. But when you’ve been without power for six or seven days, there’s nothing like an almost hot shower to restore your humanity.

Why is my NaNo story starting here? Because I had planned to tell you how hard I found it to write 50,000 words in thirty days. But sitting here dressed in so many shirts it’s difficult to move my arms, I’m forced to reevaluate my definition of hard.

The point is, there will always be “circumstances” and writing 50,000 words in thirty days is never going to be easy for me. It’s not just the physical limitation of my neck and shoulders getting sore after three hours at the computer, it’s that my brain gets tired and the words slow to a trickle. I could probably force more words out a day, but they wouldn’t be good words. After doing the ‘let’s write a book thing’ for eight years, I’ve discovered that somewhere around 40k is my comfortable limit for thirty days. That’s around 10k a week. Or, as I like to imagine, an 80k first draft in eight weeks.

My current WIP is not going to be drafted in eight weeks. I’ve been working on it for around seven and I am now taking a break. I have about 57k words written and I’d estimate only half of them are useable as is. This makes me a little sad as I’m not used to having to go back and revise my first draft while I’m writing it. I’m a big believer in writing to the finish line without stopping—unless there’s a big problem. I got about 70% of the way through To See the Sun before I realized the big plot climax I’d planned wasn’t going to work. I had to go back and add in a more substantial villain and decided to bump up the role of an existing character.

This book, working title Intersection, is more problematic. I started with a really neat premise and by neat I don’t mean interesting and cool, I mean packaged. It was tight. Two guys meet and despite certain challenges, pursue a relationship. When those challenges get in the way, the relationship falters and both of them have to make a tough choice. They choose each other (obviously, because I’m writing romance), and live happily ever after. Done.

What happened, then? I kept writing about the WRONG challenges. For both characters! I had an outline for this and detailed lists of goals and motivations. I knew who these characters were before I started writing. I knew where the story was going to lead. But the story kept refusing to go where I needed it to go and these guys kept sitting around talking. No conflict, no tension, totally forgetting about their challenges.

I don’t know if this book will work as it is. What I do know is that I’m not writing the book I had planned. I’m not sure I’m writing a book at all. Sometimes I feel like I’m simply downloading words for the sake of writing.

All this revising has slowed me down as well. At the point where the first kissing scene wasn’t working, I went back and revised from the beginning forward, checking on my character’s goals and motivations. I spent two days tweaking before I got back to that chapter, then wrote forward again.

When that didn’t work, I tweaked that chapter a third time and wrote forward again, the end of my manuscript filling with rejected chapters that I might be able to repurpose or mine for certain scenes later.

On November 29, when I reached my 50,000-word goal with something like 65k total in the document, I cut those scenes, reducing my overall total to about 57k. Oy.

But enough about the numbers. Next week, I plan to go back to the beginning and start again. I think I can save the first five chapters. After that? I might be able to rearrange the next few. Repurpose some of them. Then I need to write fresh material, meaning I’m almost on the fourth draft of a book I haven’t even finished yet.

Trekking to the creek for a bucket of water doesn’t sound so hard anymore, does it?

A part of it is that I took a huge break this year. I was exhausted from writing and editing five books back to back, meaning I was always in edits, sometimes on two books at the same time, while drafting another. I then had to promote five new releases in five months, adding the burden of preparing promotional material and being ‘on’ on social media. I’ve mentioned this exhaustion a couple of times already this year. I’ve also talked about how I wondered whether I might ever write again. Whether I might hang up my pen and retire. That’s how tired I was. But I missed creating. I missed talking to the voices in my head. I missed planning happy ever afters. I did make a couple of false starts on other projects, but Intersection was the first book that really ignited my passion.

I loved writing those first few chapters and even the ones that I know won’t work. I’ve loved having Nick and Oliver in my head and I still want to give them a happy ever after. There is also the matter of those personal challenges I mentioned. These guys have problems to solve! I want to be there for that.

Maybe this book is how I’ll get back into the process or maybe my process is changing. I’ve never printed character motivation guides and stuck them on the wall beside my monitor before. But I felt I needed them there to remind me as I go of just who these two are.

Maybe this isn’t the right book to write right now, or maybe this is just the book I need; the challenge to prove I can still do this.

What I do know is that if I get this book finished and published, it’s going to have a great story behind it, because the writing of it has been so daunting. Also, I have a feeling that if I can get this story to work as I envisage it, as I’ve plotted it, as I want it to, it could very well be my best book yet. 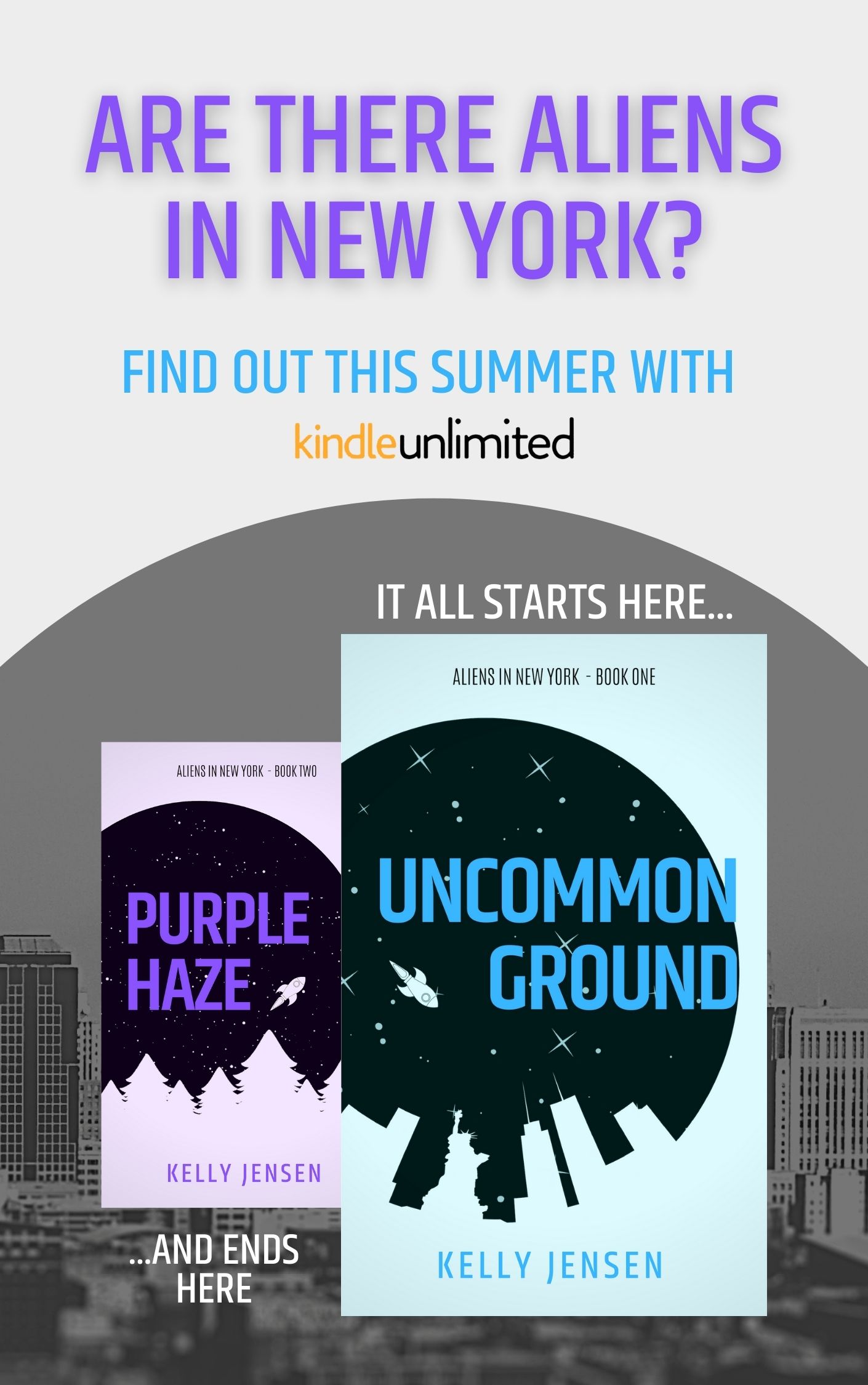