On my travels around the internet I often stumble across photographs that tell a story. Sometimes it’s a single moment, one I can capture in a few hundred words. More often I’m really only telling part of the story–what brought the character(s) to this point, or what’s happening right now. These snippets end up in my Big Book of Ideas, and one day I hope to expand on a few of them. The others, the single moments, stand as they are.

Today, I’m sharing one of each. A story I feel is a complete moment, and one that is a slice of something much bigger. There’s more story to both, of course, but in the first case, I believe the moment I’ve captured–or more accurately, remembered on behalf of my narrator–tells more than everything that might have come before.

Both of these pictures were posted as prompts by the Monday Flash Fics group on Facebook and these stories and more can be read on my flash fiction Tumblr.

When people see this picture, they think I’m the one out front, diving headfirst into the river. There’s always this weird moment when I tell them it’s Damien. A beat of silence as they snap a few facts together. Then the creeping awkwardness as they wonder if that’s when it happened.

“He was always a headfirst sort of person,” I say. To quell the inevitable flash of horror, I push on. “Still is.”

By now, they’re uncomfortable, and so am I. It’s hard to find fault in their disquiet, though, and I often feel a bit like an arse for keeping the conversation alive. But they looked at the picture. They asked.

So I keep talking.

“Headfirst is definitely the better of the two. It’s not leaping without looking”—I actually had someone turn green at this point—“it’s looking where you’re going and stepping out anyway. It’s being brave. Always being ready to dive in. Thinking as fast as you move. Taking chances. Never backing down from a challenge.”

This is when the follow up questions start—if they’re too polite to let a conversation lapse in the middle.

“What about feet first?” is the gist of what they want to know.

“Feet first is caution. It’s worrying about where you’re going to step, and what you’re going to step in. It’s putting the least vulnerable part of you through the door first. It’s leaving your shoes on inside the house in case you tread on a Lego. It’s gloves and hats and earmuffs because you’re sensitive. It’s worrying about things that might never happen, simply because if you can think it up, it might be possible.”

This would be about where sympathy overpowers all the rest of what they’re feeling. They still feel awkward. It’s hard not to. Our house is a temple to awkward. But they’re trying to fit our reality into theirs and make themselves comfortable. And I’ve talked long enough to make it all feel a bit more normal. Sort of. It’s hard for me to get past the Lego part without looking like I’ve stepped on one.

And that’s being a feet first person all over.

This is usually when Damien wheels in, the width of his chair making sense of our weird furniture arrangement. He might be smiling, or he might be stern faced. It’ll depend on how itchy I’ve made our guests. Whether I’ve got my own sad face on—because I still have days like that, even ten years after. When I wish it had been me who jumped first. We’d have known then, how shallow the water was.

Thing is, Damien probably still would have gone for the dive. It’s what he does. Always.

Now, he’ll simply take my hand, give that half squeeze that’s the best he can manage on his left side, and ask, “Is Harry being all maudlin?”

They usually don’t know how to answer—and that’s my cue to hop up and fetch the next album. The one of our trip to Spain the year after Damien’s accident. And as I tell those stories, I make it clear that if not for Damien being a headfirst sort of person, always, we might never have been anywhere at all. 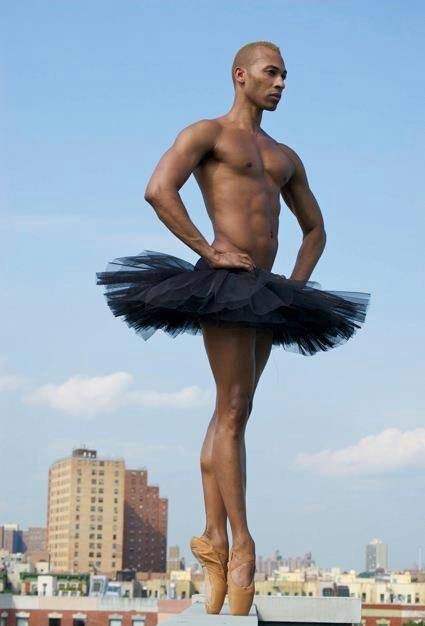 On a clear day, when the sun is bright and the sky blue, you can almost imagine there is life in the city. That the streets buzz and the buildings are alive with industry—people thinking and dreaming and doing. The air sings on days like this, and the melody is clear and sweet. It’s the sound of birds rejoicing in the light, of a wind more curious than mournful.

These are the days when I go to see him.

He is my favourite of the Reminders—and not simply because he is beautiful. Strong, yet serene. Poised, movement restrained, but also ready to bend, leap, spin. To dance to the sunlit music only I seem to hear.

Of course, he never will, but he looks as if he might, and that’s what makes him so wonderful.

No one knows who or what the Reminders are. Whether they are art or something divine. None of them are pictured in the many books left in the libraries, but Reminders dot the city like statues—never crumbling, never breaking.

Most people like the Reminder standing outside the safety rail on the Brooklyn Bridge. I agree she’s compelling. It’s hard to tell if she’s about to fall or dive or is simply admiring the view. She combines fear with hope. The Reminder sitting in Bryant Park is the most famous—not that fame spreads far and wide now. The plastic news sheet he holds is as crisp as he is. You can read the date on the perpetual display. June 25, 2023. Many speculate that was when it happened.

The dancer has something the others do not, though. I call it persistence. The world has ended, but he is still here, still concentrating on perfection and making it look—not simple, but attainable. The tension in his frame is easy. He is gathered strength, he his kinetic energy. He is a reminder that beauty can have a purpose—that while it can be achieved for its own sake, it’s more powerful when there is a reason.

He doesn’t get as many visitors as the others, but I think he is the reason we call these frozen people Reminders. Because in this ugly, broken and half dead world, it’s easy to forget things like beauty. Purpose drives us every day, and strength is what separates the living from the dead. We’re taught we don’t have time for useless things.

There’s this poem, though, in one of those old books. It talks about beauty and joy and forever. Someone called John Keats wrote it and when I read it, I think about the dancer and I feel the music. The sunlight and the curious wind. And I think maybe this world isn’t so lost after all.

I think that maybe the Reminders are us, or who we’re supposed to be.