A Way with You by Lane Hayes

Reeve Nelson is determined to make it in Manhattan. He’s hardworking, dedicated and willing to put in the extra hours required to be successful at his new job at a prestigious real estate firm in the city. There’s no way he’s going back to small-town living and an ex-girlfriend who won’t let go. But his boss isn’t making it easy.

Leo Rodriguez enjoys his reputation as a ruthless businessman. He’s a lone wolf who’s scraped his way from the gutter to rebuild his life and launch a distinguished career on his terms. When an opportunity to expand in the market comes up, Leo wants the eager new agent with a sense of wonder on the project. However, nothing goes quite as planned. Reeve expected to be intimidated and overwhelmed by Leo, but the explosive mutual attraction and fierce desire between them is a big surprise. Neither man is looking for love and yet, something special just might happen if they can find their way…together.

Gabe Cotter is an out-and-proud elementary school teacher who has moved back to the New York City neighborhood where he grew up—hoping to pave the way by example for others, since it was a rocky road for him. When a false alarm brings a handsome, but ornery, firefighter right to his doorstep–he can’t help but be intrigued, especially when Fate keeps bringing them together, and Gabe catches a glimpse of the cranky man’s softer side.

Chris Mancini has learned the hard way that some things are better left unsaid. A third-generation firefighter, his job and family responsibilities keep him firmly in the closet. He can’t get the feisty teacher he met on a false alarm call out of his mind, though. When they meet in a bar, his reservations go out the window and they share a passionate night together.

One night leads to another, and to another, until the men are spending all of their free time in each other’s company. The deeper their feelings grow, the more Gabe struggles with balancing the open life he is trying to live with Chris’s closeted one. When Gabe realizes he can no longer live with the secrecy, Chris is faced with making a decision that cuts both ways.

Saving Us by A.D. Ellis

When nineteen-year-old Jamie Abbott is outed to his very rich, conservative, and religious family, he faces the situation with his chin held high, refusing to bow to his parents’ demand that he denounce his sexuality.

Twenty-nine-year-old John “Kirk” Kirkland finds fulfillment in his work as a police officer and enjoys building community relationships at the local teen center, although true happiness has always eluded him.

When a domestic abuse call brings Kirk to Jamie’s front yard, a rocky relationship is born. Jamie doesn’t need a hero, but Kirk can’t ignore the unexpected protectiveness and concern he feels for the young man.

Desperate to prove he doesn’t need Kirk, Jamie succumbs to the support offered by a man with a dubious agenda.

Can Jamie concede that everyone needs rescuing from time-to-time? Will Kirk find his own happily-ever-after? Or will their relationship fail before it even begins?

All of You by Remmy Duchene

James McLaren did a favour for a friend. That moment has haunted him from the very second he did it. Fifteen years later, he gets a phone call that will bring him back to the day he made that fateful decision.

Professor James McLaren’s life is now on a path he never expects so love is the last thing he’s thinking about. But when he meets openly, gay rapper Tin Man, James is about to learn a very important lesson about love – it comes when it wants.

Quentin “Tin Man” Lauder is one of the hottest rappers in the game. Though he isn’t closed off to finding someone, he isn’t going out and looking either. When he sees the sexy older man, Quentin knows if he plays his cards right they both could be very happy.

But he’s spent so much time shying away from drama. Can he make a relationship work? Or will he make a mistake and let James walk away?

My next entry, the follow up to Uncommon Ground, is coming this summer. Until then, explore all of the stories from the first release onward! http://amzn.to/2sZquYW 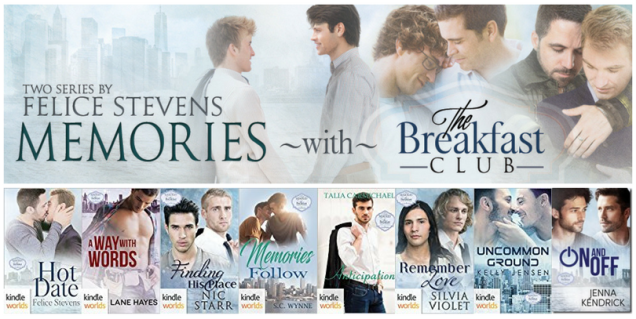 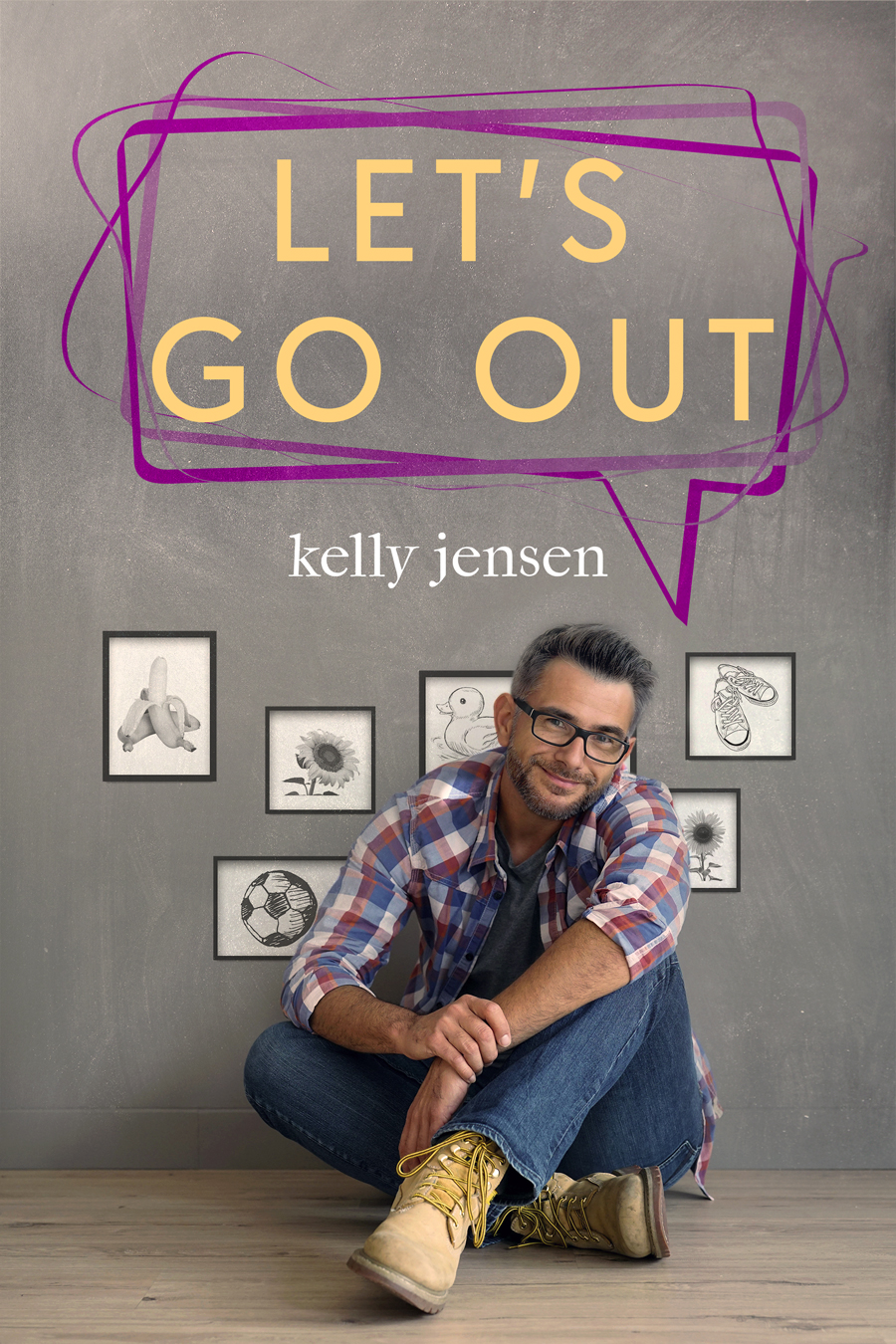