Ever heard the saying: There is no such thing as a stupid question?

Ever hugged those words to your secret self while your cheeks flame and your lips tremble, while you wish, fervently, that a bus would appear out of nowhere and mow you down?

Rather than assume your imagination is a little less vivid than mine, I’ll go ahead and suggest you actually consider your questions before asking them.

I do, too. Sometimes. But odd questions keep dancing from my brain to the tip of my tongue and tripping through my lips before I can stop them. Thankfully, I have access to the internet.

I know, I know, I shouldn’t believe everything I read online and, trust me, I don’t. Even if the answers to my stupid questions seem utterly plausible and/or really cool. My bullshit sensor is finely tuned. I’m usually the one who points out the hoaxes to my friends. And when researching for a fictional project, I always check my sources.

But for a quick fix, for the answer to most questions, the internet is just the thing! 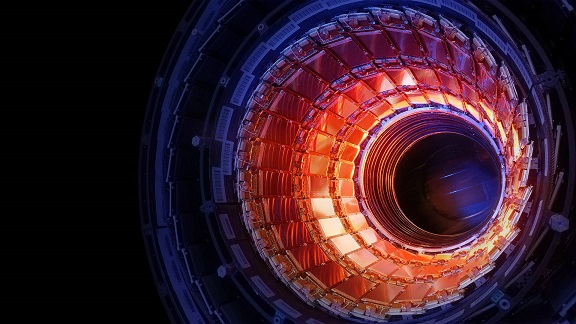 Take my most recent question: What would happen to a man trapped inside a hadron collider?

After tossing around a few ideas with a friend (who is not only amazingly tolerant, but used to my odd theories), I opened a browser window and went surfing. To my delight, I found a wonderful video answering a question just like mine. A find like that always deserves a moment of jubilation. Not only am I not the ONLY person to have asked such a weird (stupid?) question, but someone else was sufficiently interested in the answer that they traveled to CERN to interview scientists!

Imagine my thrill. Go on, I dare you.

The video is a thing of awesomeness. Not only does it answer my question, in full and gruesome detail, but the reaction of the scientists is just priceless. NONE of them had considered such a question before. They were surprised anyone would. WHY would you even think about putting your hand in a hadron collider? Why not, I say. Isn’t that what science is all about? 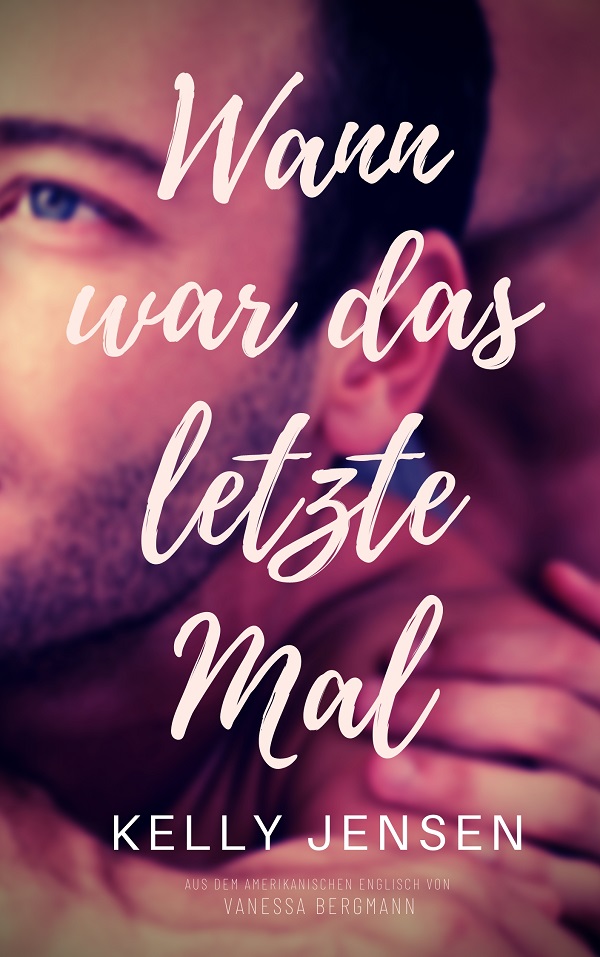